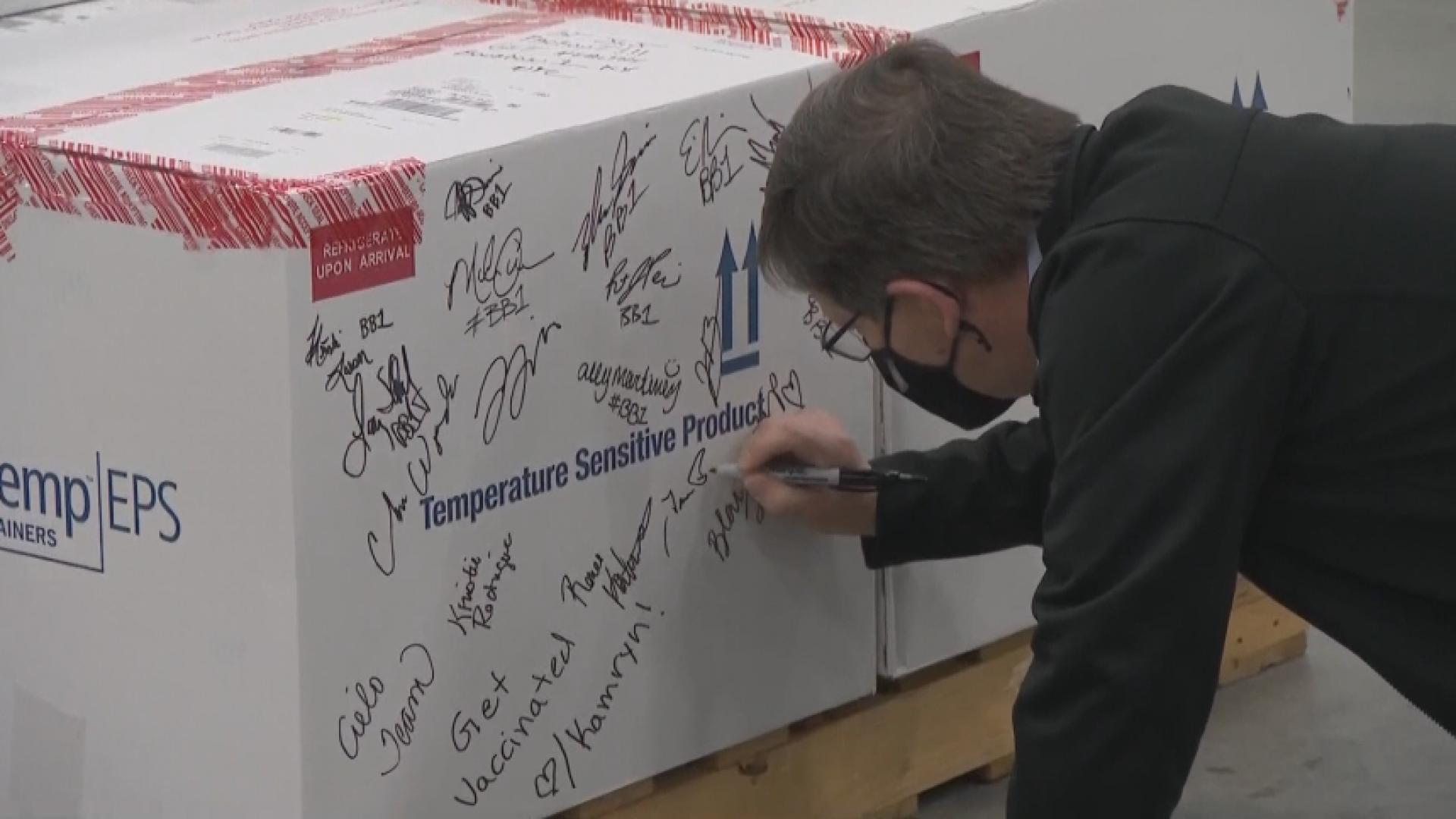 Rural Metro Fire said at about 5:30 a.m. Tuesday, a fire broke out on the porch of a home on Rogue River Highway near Rivaway Lane.

The person living inside the home smelled smoke and escaped the building without injury as a neighbor tried to tackle the flames with a garden hose.

By the time firefighters arrived, smoke and fire spread throughout the home, causing significant damage.

“This fire serves as a reminder of the critical importance of having working smoke alarms to ensure occupants are alerted when sleeping, as well as keeping interior doors shut,” Rural Metro Fire said. “Rooms farthest away from the flames, including closets and dressers with open doors, sustained significant damage from smoke and heat due to the uncontrolled ventilation path created inside.”