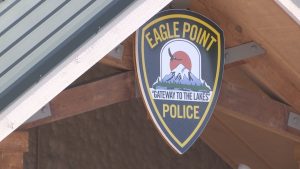 EAGLE POINT— Multiple juveniles have been arrested in connection to an assault in Eagle Point Tuesday.

You may have seen a video of the altercation circulating social media last night. It has since been removed.

Three out of the four suspects have been arrested.

The case is still under investigation.