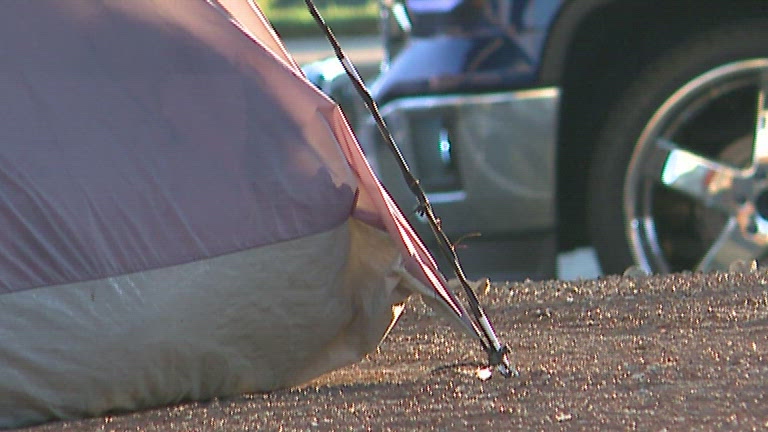 Klamath County Animal Control Officer Jim Nielsen says the rescue was made from a home on Medicine Mountain Driver near Beatty.  “On Friday, we served a search warrant, and seized 32 animals total – three horses, seven chickens, and twenty-two dogs and puppies.”

“Didn’t have any food or water pretty much when we were out there,” said Officer Nielsen on the condition of the animals. “Definitely they were in pretty rough shape.”

“We’ve received some training in animal cruelty investigations from them,” explained Nielsen. “And whenever we start running into stuff like that, we give them a holler.”

The animals and birds are being cared for at the Klamath Humane Society, and Large Animal Shelter.

Hershey was released from jail on Sunday.

A criminal history search shows that Hershey has faced unrelated claims of animal cruelty in California, Texas, and Florida.