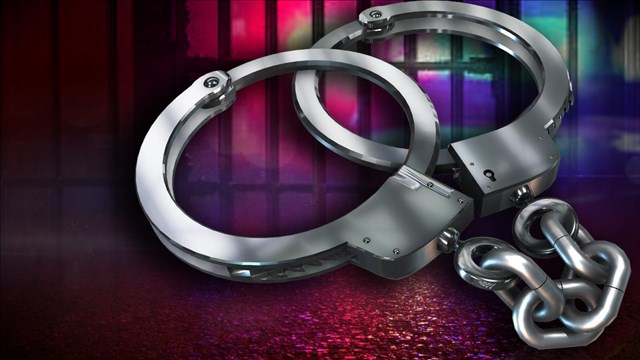 TALENT, Ore.– Veronica Millan, a Southern Oregon resident of over 20 years, says her Virgin Mary statue was stolen 2 weeks ago from her already destroyed talent property.

“I cant believe it because its been there for five months and no one touched it. Its just been there,” said Millan.

She says a case has been opened by local police, but she says she doesn’t plan to press charges if its found.

She just wants it returned.

“We had the statue for 8 to 10 years. We really want a statue like that. It takes a long time to find that statue.”

At over 200 pounds, she says it likely would have taken more than one person to haul it away.

To Millan it’s not about the monetary value.

It’s the sentimental value it holds for her and her family, that matters.

“Maybe they want to sell it. I don’t know the reason. But its not very expensive, they’re not going to get a lot of money for it. But to us, it means a lot.”

She lived through the devastating 1985 earthquake that killed thousands.

“I think I was 14 years old. But it never touched close to me because I didn’t lose family in that earthquake. I know a lot of people died and buildings came down. But this fire, touched my life more.”

She says when everything at her home was destroyed last fall, only one possession remained.

“When we came back to see our house, it was the first thing we noticed was still here.”

She had hoped to feature the statue, as she rebuilds.

“I know it takes time. But it’s ok, you can see progress now.”

But, she says, without the statue, it won’t be the same.