Medford, Ore — Southern Oregon citizens fed up with the smoke have formed a committee and U.S. Congressman Greg Walden was in town to listen.

The group, representing a wide range of industries including logging, tourism, and real estate shared their ideas and concerns with the Congressman.

Since the group, now known as ‘Southern Oregonians for Clear Skies’ started their campaign, they say some progress has been made, but there’s a lot to be done.

“What this group has done is to activate citizens, regular folks, to let our congressmen, women know, we need to fix the smoke problems, it’s killing us here, literally,” said Claudette Moore, co-founder of SOCS.

“The impacts of these forest fires, where they just let it burn or we just haven’t done the management ahead of time to minimize the emissions is having a real and dangerous impact on public health,” said Rep. Greg Walden.

The group now plans on circulating a list of politicians for regular citizens to contact with their own air quality concerns. 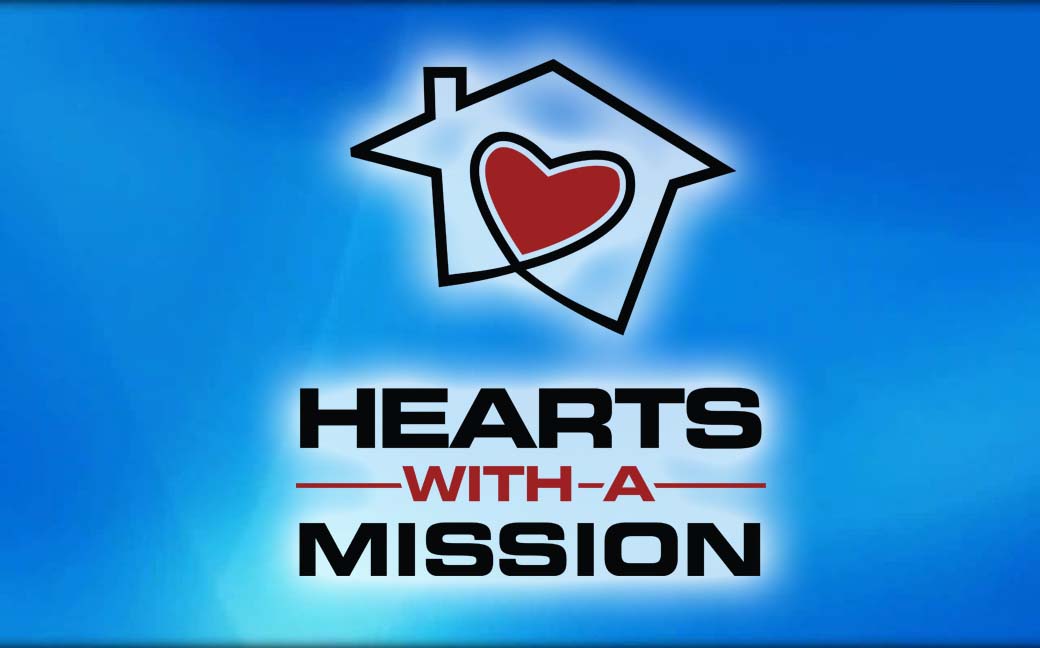 Dutch Bros in Grants Pass supporting Hearts with a Mission 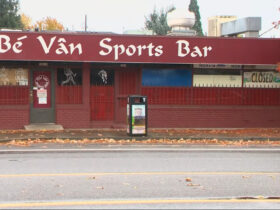 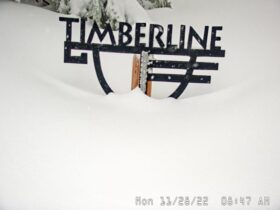