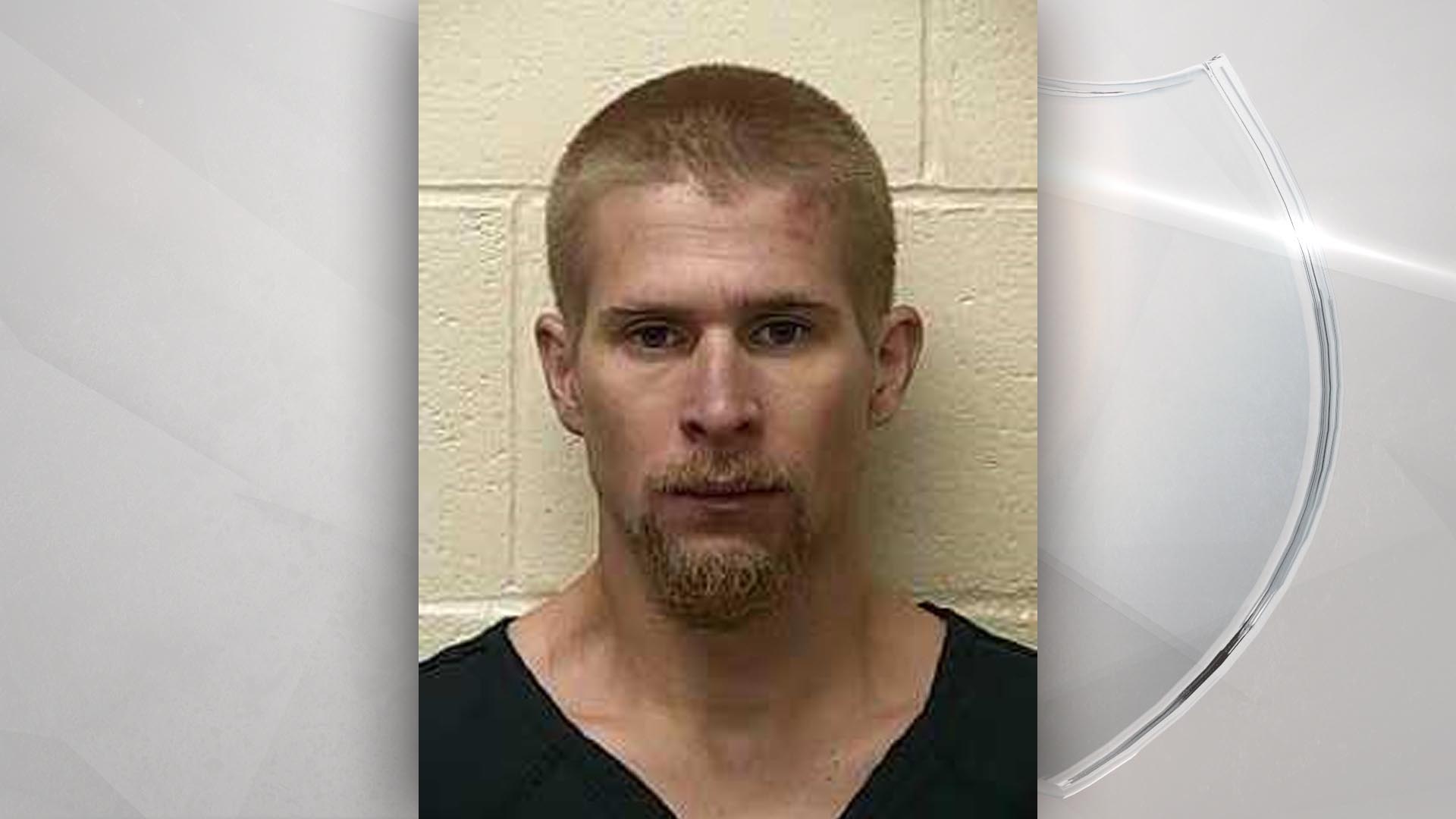 Man arrested for assaulting an officer in Grants Pass

The Siskiyou County Sheriff’s Dive Recovery Team has been on Lake Siskiyou since Monday morning, searching for the body of 21-year-old Darion Lucero. Deputies say Lucero was last seen April 9th, and was reported missing Thursday near the Sacramento river.

On Monday, Lucero’s cell phone was found in that area, in the river. Friends who he was camping with say Lucero, also known as Spirit Sparrow, traveled with his dog everywhere. When they found the dog tied up, friends say they knew something was wrong.

“We had four search teams searching the terrain area, where we think he may have crossed the river, and we also had the CHP helicopter up,” Sheriff Jon Lopey said.

On Monday, the dive recovery team found what looked like a body in the lake using sonar technology. Divers were sent into the water, but they were unable to locate anything.

The search is set to resume at 8 AM on Tuesday morning. If you have any information, call the Siskiyou County Sheriff’s Office.