GRANTS PASS, Ore. – A current attorney at a Grants Pass firm has been arrested for his alleged involvement in a prostitution case.

Grants Pass Police arrested 32-year-old Devin Driver, who they say paid cash for sex with a woman at the motel. Rogue Valley Area Drug Enforcement detectives were investigating a separate narcotics case at the Motel 6 located on the 18-hundred block of NE 7th street. Police say they were made aware of the alleged prostitution situation during a follow up investigation at the Motel. 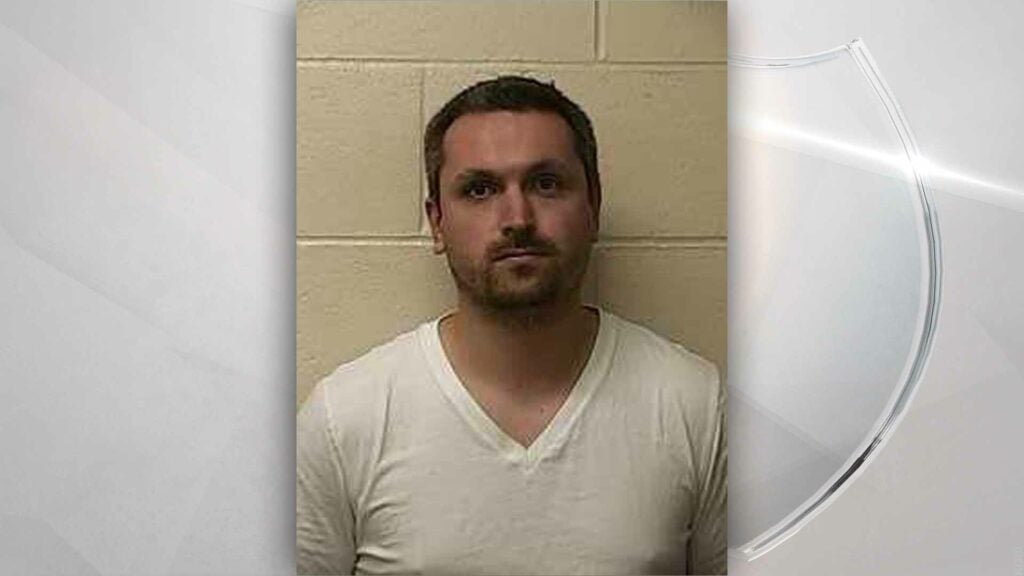 Detectives said the alleged woman involved cooperated with investigators, and provided evidence of the encounter.

Driver is being charged with prostitution and commercial sexual solicitation. Josephine County Jail records indicate Driver was booked and released on November 17.

Driver is an active attorney at Grants Pass based law firm DAVIS, FREUDENBERG, DAY & DRIVER. The office said Driver is still employed as its waiting for the investigation to be complete.

Driver was also a board attorney for the Boys & Girls Club of the Rogue Valley. The club’s executive director said while Driver helped with legal issues in the past, he has not been actively doing so for two years. The director added that Driver never worked around kids, and passed his background check when he was first brought on board. Following news of his arrest, the Club announced they’ve removed him from the board.

“The Boys & Girls Clubs of the Rogue Valley are committed to the highest standards of ethical behavior and integrity and do not tolerate inappropriate or illegal behavior on the part of any board member, Club staff, volunteer, or youth member,” the club’s executive director said. “All employees, board members, and volunteers must undergo a comprehensive criminal background check prior to hire and annually, and all supervisory policies are designed to ensure the maximum safety and protection of Club members and staff.”