Jackson County, Ore — Holiday celebrations will look different this year and that rule applies to Hannukah as well.

Today is the first day of the 8 day “Festival of Lights” in the Jewish faith.

The holiday commemorates the victory of the Maccabees over the Syrians, and the re-dedication of the second temple in Jerusalem.

Locally, the symbolic lighting of the Menorah will be held virtually, with lightings in Ashland, Medford, Grants Pass and Talent.

“It’s essential for the community to come together in difficult times and everybody to be in a position of helping each other and to be a light like the Menorah,” said Rabbi Avi Zwiebel.

The Menorah lighting will be broadcast on the Chabad Jewish Center of Southern Oregon Facebook page each night of Hannukah. 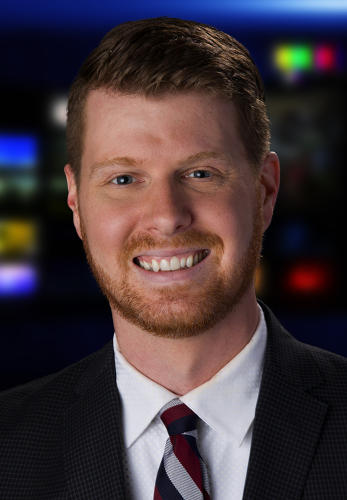