KLAMATH, COUNTY, Ore — The intensity of the Bootleg fire is creating dangerous weather conditions, making it difficult for firefighters on the grounds.

The heat and smoke from the fire, formed four pyrocumulus clouds Wednesday. Thunderstorms later followed in what’s known as a “pyrocumulonimbus cloud.”

“This is not something that happens frequently, this is an unusual event,” Sven Nelaimischkies, senior meteorologist for National Weather Service in Medford said. “Due to the drought, the fuel conditions are very very dry. So they are much more prone to see rapid fire growth as a result.”

“We’re just always constantly having to have our head on a swivel,” Prince said. “The team is in a position where they would react to what the firefighters are doing based on hazardous conditions or locations.”

The National Weather Service says the Bootleg fire will likely burn throughout the summer.

“We’re expecting that the possibility of these types of conditions to return, with possible extreme fire behavior again.”  Nelaimischkies said. 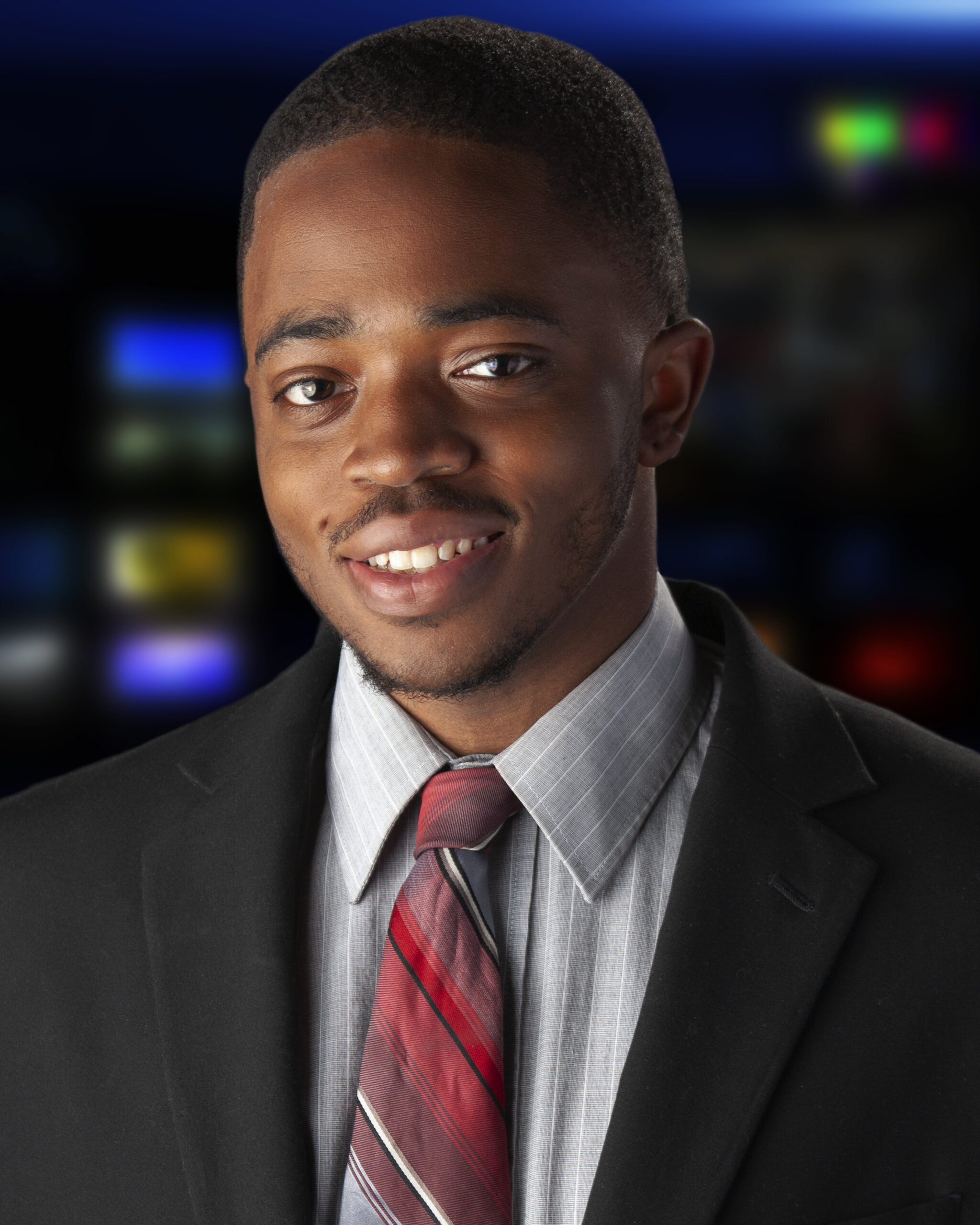