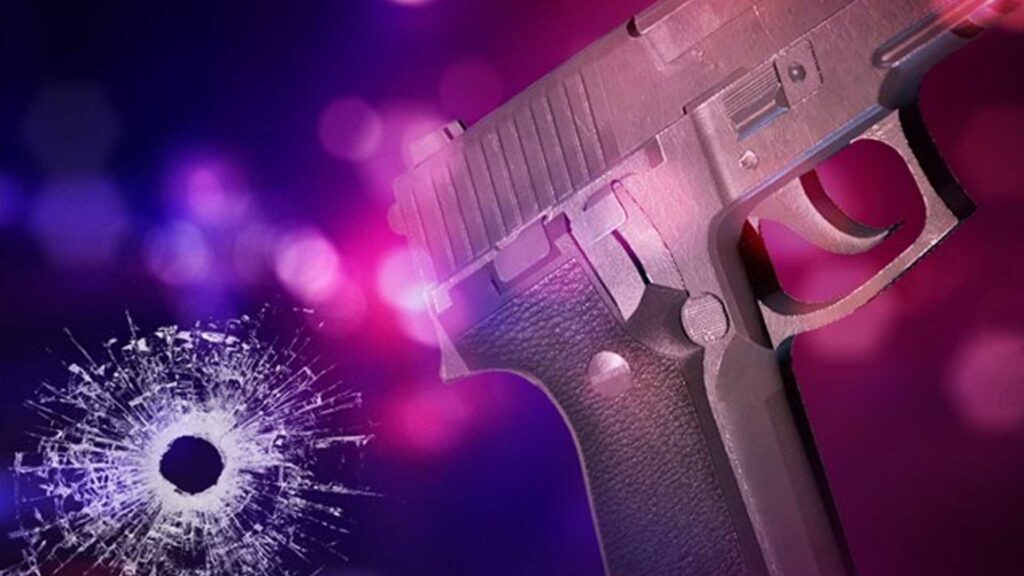 KLAMATH FALLS, Ore. – A man is in custody after a shooting in Klamath Falls on December 31st.

The Klamath County Sheriff’s Office said deputies responded to the 10,400 block of Old Fort Road in Klamath Falls, around 2 pm after getting a report of an assault.

Officers said at the scene they found the victim with two non-life-threatening gunshot wounds.

Police said 38-year-old Loren Carrell was behind the shooting and was taken into custody without further incident.

Officers said four children and an infant were living in the house, all under the age of 10.

DHS took custody of the children because of what police said were deplorable conditions in the house.

Police said Carrell is charged with attempted murder and child neglect… among other charges.