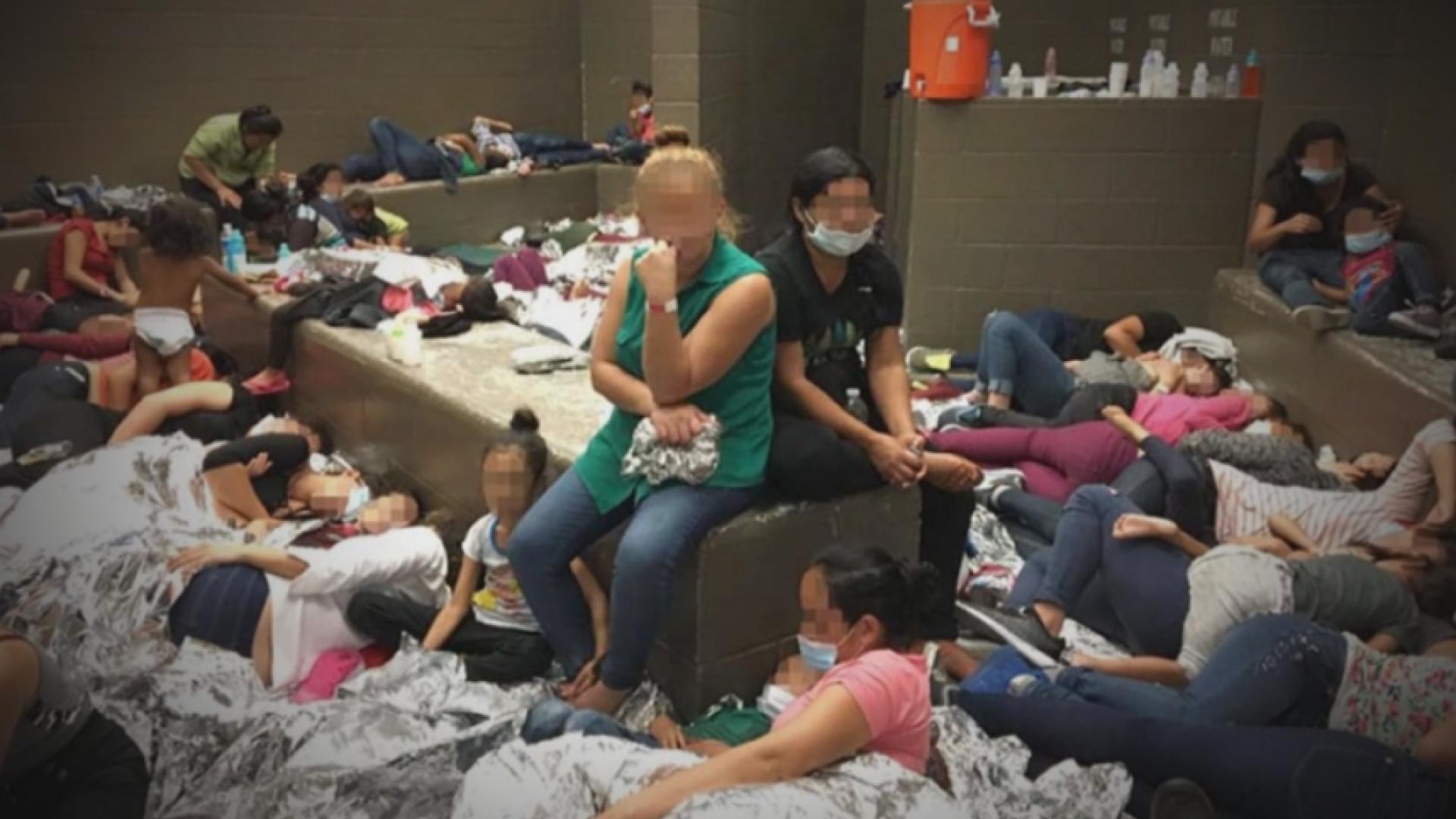 MEDFORD, Ore. —One man is in custody Friday after setting a car on fire at US Cellular Field in Medford. Medford Police and fire department responded to a fully engulfed vehicle, Friday evening around 6:30.

MPD says a transient man was trying to get into the car of someone he knew. After witnesses saw smoke, they chased the man down, until police got there and took him into custody.

“It was a well-involved fire. It was a van, so a lot of smoke that I’m sure a lot of people saw and we had it under control,” said Medford Fire Department Captain Ryan Stidham.

Nobody was hurt in this fire, and it didn’t spread to any wildland.