PHOENIX, Ore. – A person died after a single-vehicle crash on Interstate 5 Monday.

Oregon State Police said at about 12:25 a.m. on January 24, a Toyota 4Runner driven by 19-year-old Renee Sliger of Medford was traveling northbound on I-5 when it left the roadway near milepost 24 in Phoenix. The vehicle rolled and Sliger was ejected.

OSP said Sliger was taken to a local hospital but sustained fatal injuries and was later pronounced dead.

Investigators provided no further details about the crash. 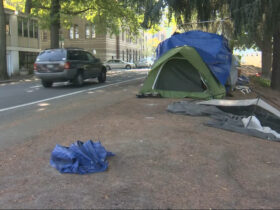 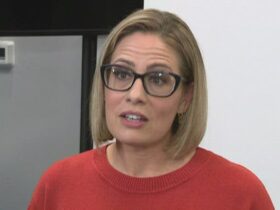 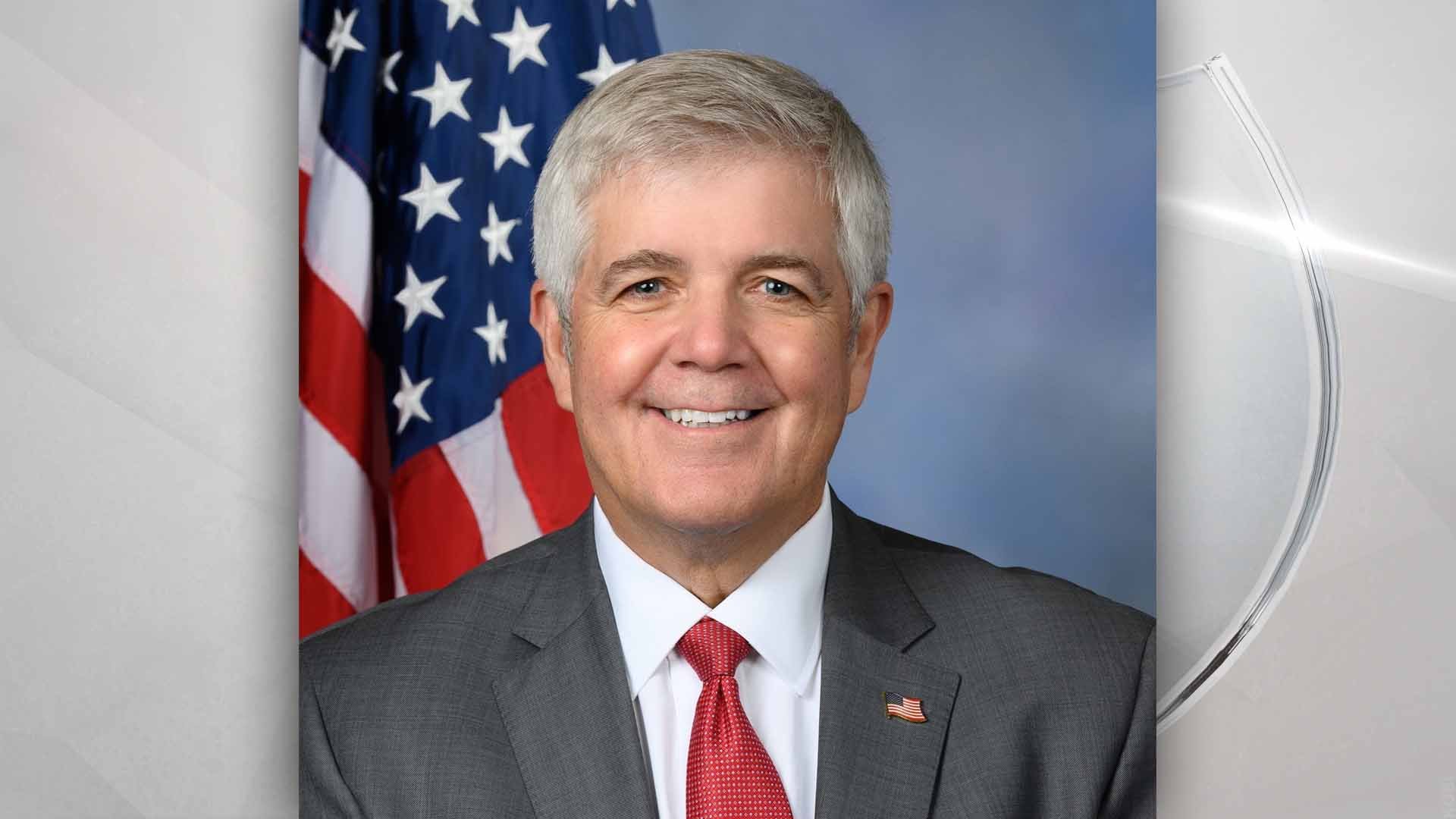 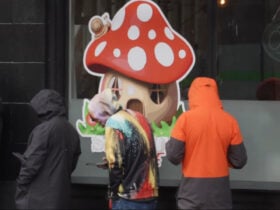