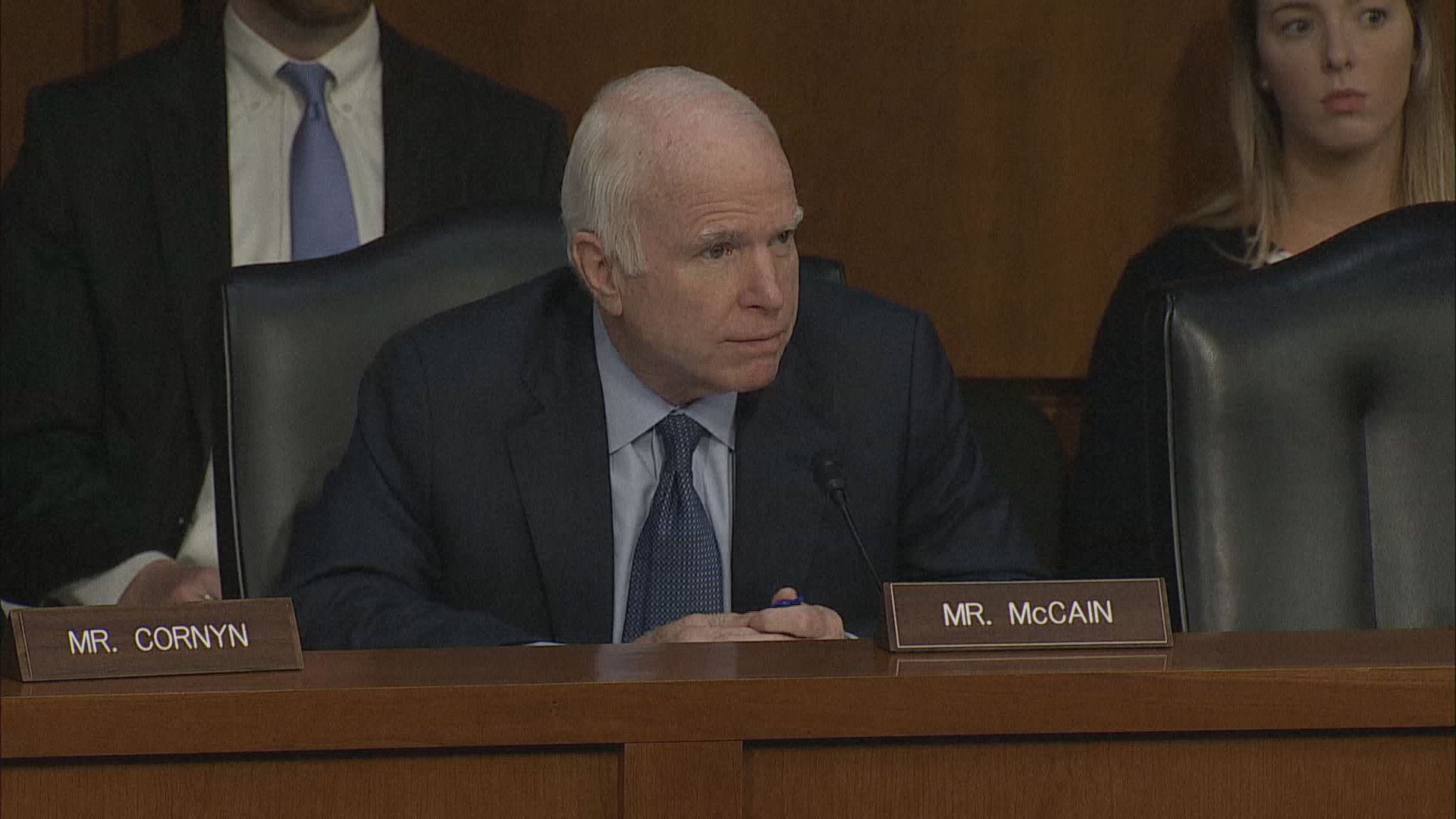 More than 200,000-marijuana plants were seized through the process. Along with 300 hoop houses, or makeshift greenhouses. It’s the largest operation the sheriff’s office says it’s ever seen. They say seized and destroyed plants from six properties in the Selma-Cave Junction area.

A handful of agencies including the Josephine Marijuana Enforcement Team and Oregon State Police were involved. Sheriff Dave Daniel says illegal cannabis continues to be an ongoing problem in southern Oregon.

“It’s very much in your face this year, it’s different than any other year that I can remember in my 26 years of service,  there’s just a large amount of individuals coming into our county,” said Sheriff Daniel.

Water pumps, generators, trailers, and even a tractor were also seized in connection to the operation. Numerous people were detained, but so far, no arrests have been made.

No further details are being released at this time.