MEDFORD, Ore. – Some employees of bus company, First Student, are speaking out after their pay was cut in half due to coronavirus.

First Student operates buses for many local school districts. But a couple of their drivers tell us they can barely survive with what they’re getting right now.

With in person classes out for the school year bus drivers are struggling.

“We don’t even know if there is work for us when we get back from this,” said one First Student employee.

Last week local First Student employees were told they would be paid for 20 hours of work a week through the end of the school year.

“That’s barely enough to get by,” said another First Student employee.

The two bus drivers agreed to share their predicament with us on the condition we keep their anonymity.

They say the Cincinnati, Ohio based company, which drives buses for several local districts doesn’t want them talking to the media.

“I don’t know where we’ll end up,” said a First Student employee.

But they say if they can’t receive their standard pay, they’d rather be furloughed. This is so they can collect unemployment.

“A lot of us want to know why. Why that decision was made?”

First Student has not returned calls and emails seeking comment for the story. However, the Medford School District says it’s still paying first student. How much? Well, that’s being negotiated.

“Really get down to a base level of compensation that we would pass along to first student so that they can keep their drivers employed,” said Medford School District Assistant Superintendent, Brad Earl, “There’s a desire on the part of Oregon to have as few people on the unemployment lines as possible.”

The Medford School Board is holding a meeting over Zoom Thursday, discussing the payment and partnership with First Student. 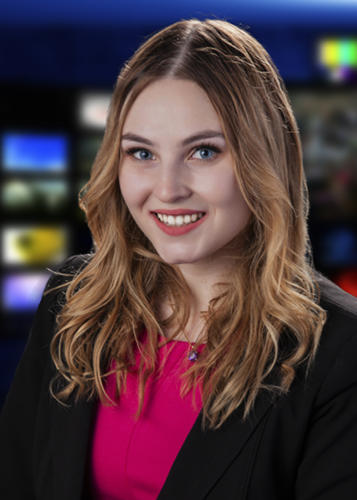