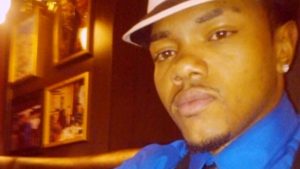 Baton Rouge, La. (NBC News) — Investigators in Baton Rouge are learning more Monday about the motive of the gunman who ambushed officers, killing three and injuring three others.

The officers killed Sunday were Brad Garafola, a deputy for 24-years, Matthew Gerald, a rookie, and Montrell Jackson, father of a three month old and with the force ten years.

Investigators are spending Monday pouring through evidence and the many social media posts of gunman Gavin Long, a former Marine from Kansas City.

Long carried out the ambush on his 29th birthday and was shot dead on scene.

This ambush happens after the deaths of Alton Sterling and Philando Castile by police less than two weeks ago and after the murder of five police officers in Dallas.

Investigators are also looking at whether Long was associated with an anti-government movement known as Sovereign Citizens.