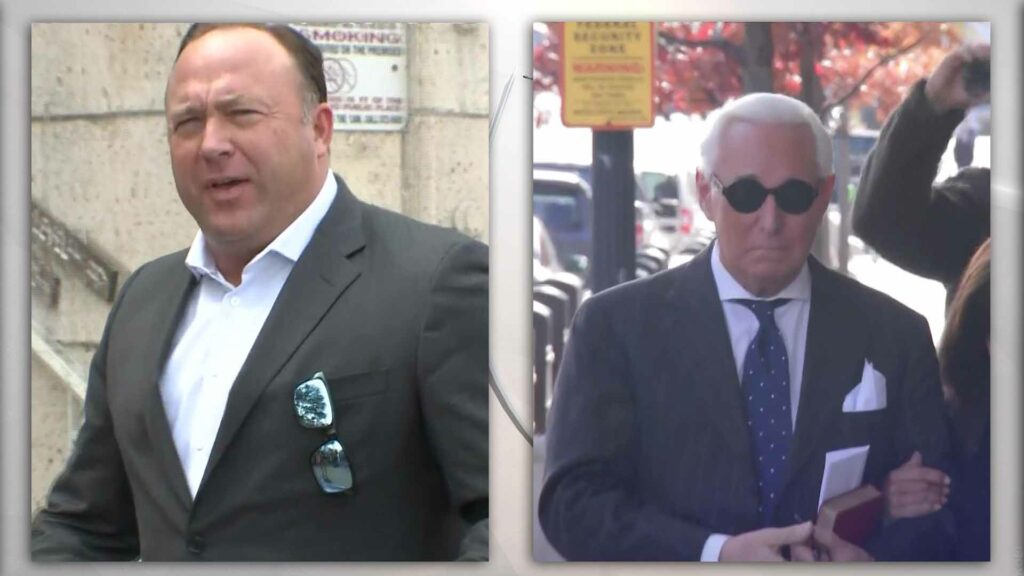 Monday, the committee announced subpoenas for Roger Stone and Alex Jones, among others.

According to the committee, Stone— a longtime adviser to Trump—was in Washington D.C. on January 5th and 6th to lead a march to the Capitol.

The committee also wants to hear from Jones, a conspiracy theorist who claimed that the 2012 Sandy Hook Elementary School massacre in Connecticut was a “giant hoax.”

The committee is demanding records and testimony from three other individuals as well: Dustin Stockton and Jennifer Lawrence, who organized several rallies following the November election, and Taylor Budowich, who organized an advertising campaign for the January 6th rally.