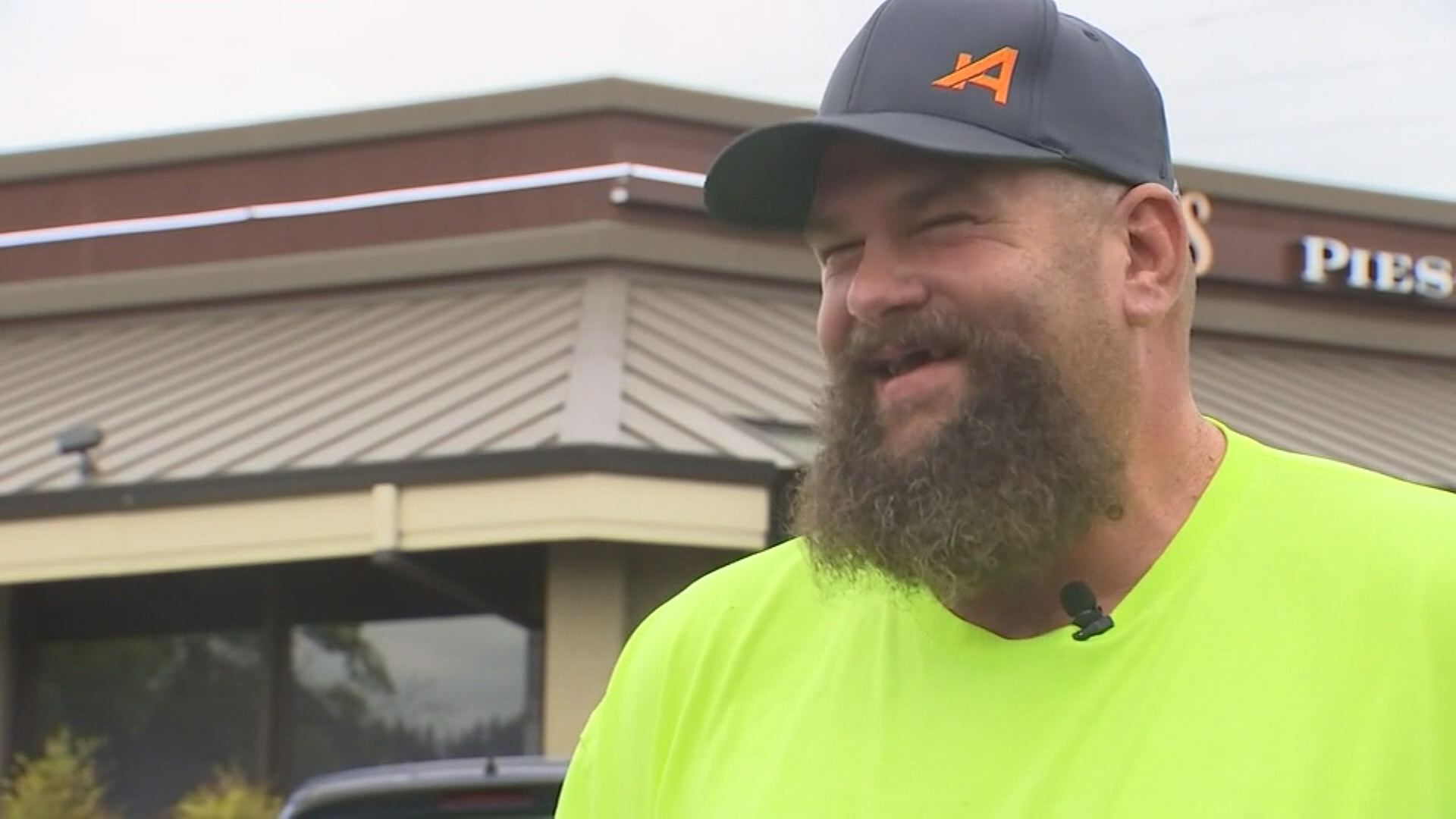 MURPHY, Ore. – Nine ducks were rescued from the inside of a burning garage by local firefighters early Tuesday morning.

Rural Metro Fire responded to a structure fire in the 6800 block of New Hope Road at about 1:23 a.m. When the first firetruck arrived at the scene, it couldn’t approach due to a live power line that fell across the driveway.

Firefighters were eventually able to access the fire by going through a neighboring property. Crews were finally able to stop the fire that spread to a detached garage. A group of nine ducks inside the burning garage were rescued by firefighters.

Nobody was injured in the fire. The cause is still under investigation.

The occupant of the property was not at the scene of the fire and still hasn’t been contacted by investigators.