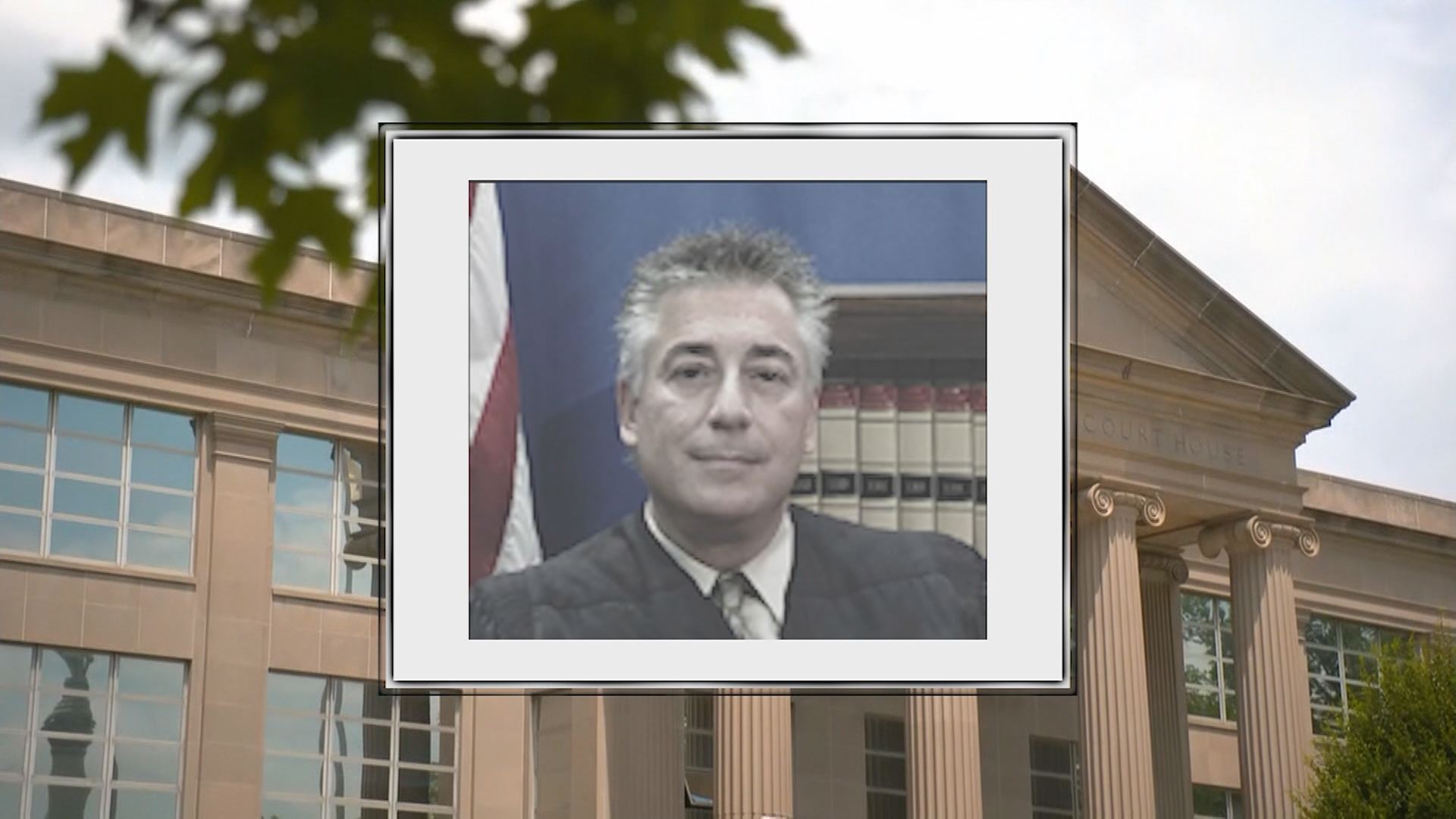 N.J. judge under fire for lenient comments on rape

GRANTS PASS, Ore. — Everyone is reportedly safe and sound after an emergency landing at the Grants Pass airport.

According to a Josephine County official, at about 1:00 p.m. Wednesday, a twin-engine Piper Seminole aircraft was out on a flight when one of the engines was purposefully shut down for training purposes.

After several successful single-engine maneuvers, the pilot tried to restart the second engine, but it wouldn’t run.

In accordance with typical flight procedures, the pilot radioed an “emergency,” even though the plane was still airworthy with one operable engine.

The plane flew over the Grants Pass airport before it touched down in a successful landing at about 1:15 p.m.

As a precaution, emergency responders were on hand at the airport when the plane landed.