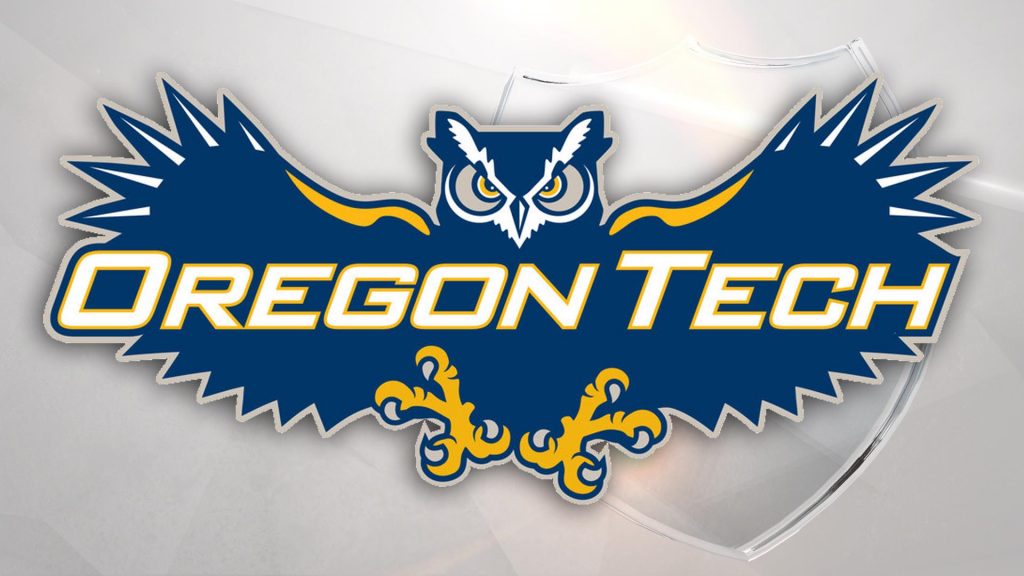 GAINESVILLE, Fla. – Members of Oregon Tech’s Cross-Country Team were involved in a crash on November 18th.

OIT says the Owls Men’s Cross Country Team and one female Cross-Country student-athlete were in the crash near Gainesville Florida.

The team van was traveling back to Oregon from a national championship meet. OIT says as of that evening the students were treated at a local hospital and released.

University officials are currently working on ways to get them home.