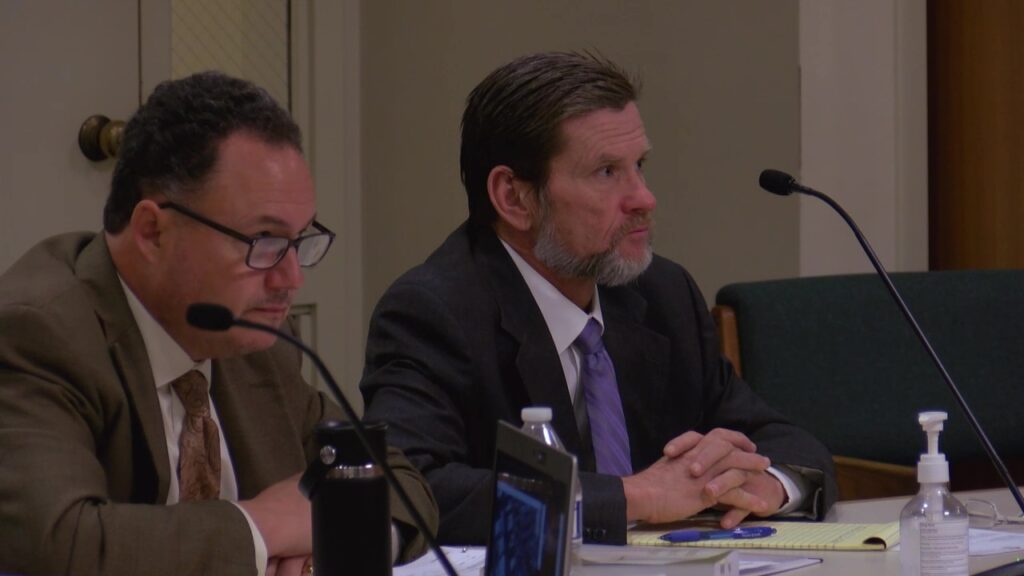 MEDFORD, Ore. — A jury reached a verdict in the trial of a man accused of starting a fire that burned near downtown Medford.

The fire damaged four buildings and six businesses while releasing more than 20,000 gallons of petroleum products, some of which leaked into Bear Creek.

On June 16, Salmons was found guilty of numerous charges, including arson, criminal mischief, and reckless endangering. He was acquitted on one charge of first-degree arson.

Salmons is scheduled to appear in court for sentencing on June 22. He could face more than two decades in prison.