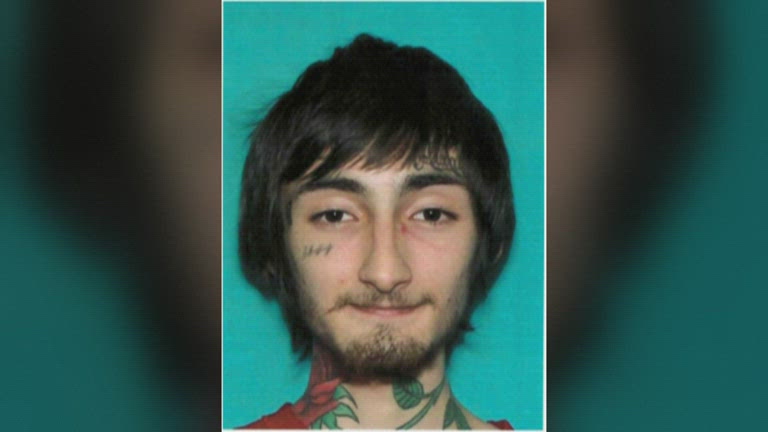 HIGHLAND PARK, Ill. (CNN) – Authorities are searching for a man they say shot and killed at least six people during a July 4th parade in Illinois. Another 31 others were injured as hundreds of people gathered in Highland Park to celebrate Independence Day.

Police have identified a person of interest in the shooting, Robert E. Crimo, saying he’s armed and dangerous.

Monday, a chaotic scene unfolded as gunfire erupted as the parade made its way through downtown Highland Park, that’s about 25 miles north of Chicago.

Authorities say the suspect, a white man between 18 to 20 years old, was shooting from the roof of a building.

Investigators also say the attack, which killed at least six people and left more than two dozen others injured, appears to be random.

The shooting sent hundreds running away from the packed parade route.

Authorities are now asking residents to stay indoors and be vigilant, but remain calm.

Investigators are combing through the scene and asking the public to turn over any video, pictures or information that may offer any clues about the attack or the shooter as the community works to make sense of what happened.

Again, police have identified Robert Crimo as a person of interest in the shooting, saying the 22-year-old is believed to be driving a 2010 silver Honda Fit with Illinois license plate DM80653.