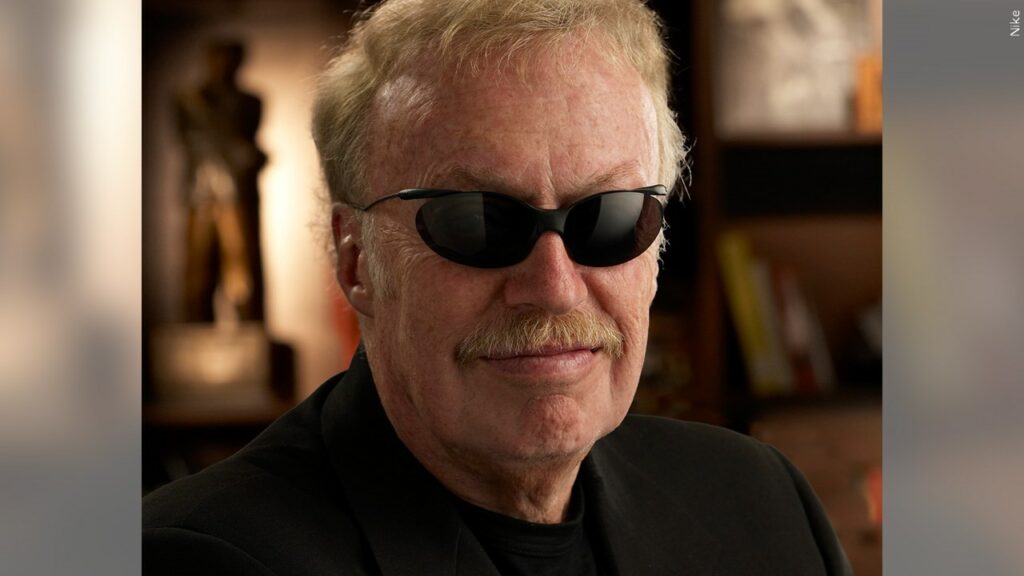 MEDFORD, Ore. – Nike co-founder Phil Knight has opened up about his contributions to Oregon’s gubernatorial race, and the losses for the candidates he backed.

CNBC reports that Knight was the biggest single individual donor to the gubernatorial race having donated over 4 million dollars.

Knight says he donated about 3 and a half million dollars to Betsy Johnson’s campaign and when it was clear she couldn’t win, he donated a million and a half to Christine Drazan.

And while Knight was backing Johnson and Drazan the company, he helped create was backing Tina Kotek.

“Nike has a lot of diverse opinions, it’s a creative place, and the creativity comes from the diversity and the diversity of opinions. So, I don’t expect everyone to agree with me and I’m fine the way things are,” said Phil Knight.

Knight says he didn’t donate to Kotek’s campaign because he was not happy with where the state is headed.

Knight says he is disappointed in how the governor’s race turned out but says he does not regret making his donations.