OSP said the investigation revealed Scott arrested a 46-year-old man for theft and took him to the Milton-Freewater Police Department to be processed. While Scott was walking the suspect into the building, he pushed him in the back, causing the handcuffed suspect to fall forward and strike his head on a concrete wall. The suspect was taken to a local hospital to be treated for injuries to his scalp and vertebrae.

Troopers said Scott was arrested the next day for assault and official misconduct. He was lodged at the Umatilla County Jail.

According to OSP, the investigation is ongoing. 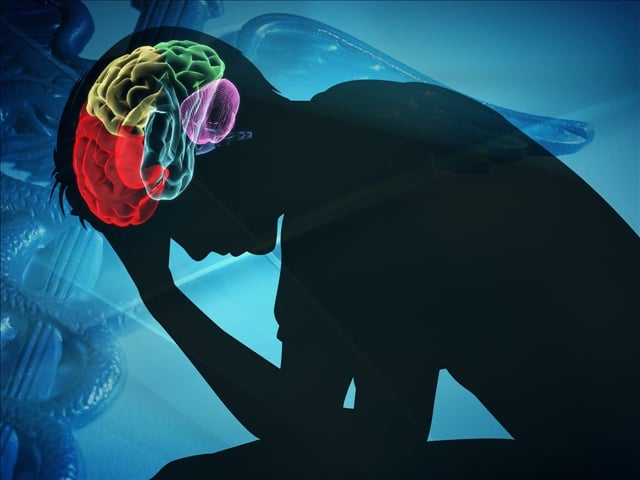