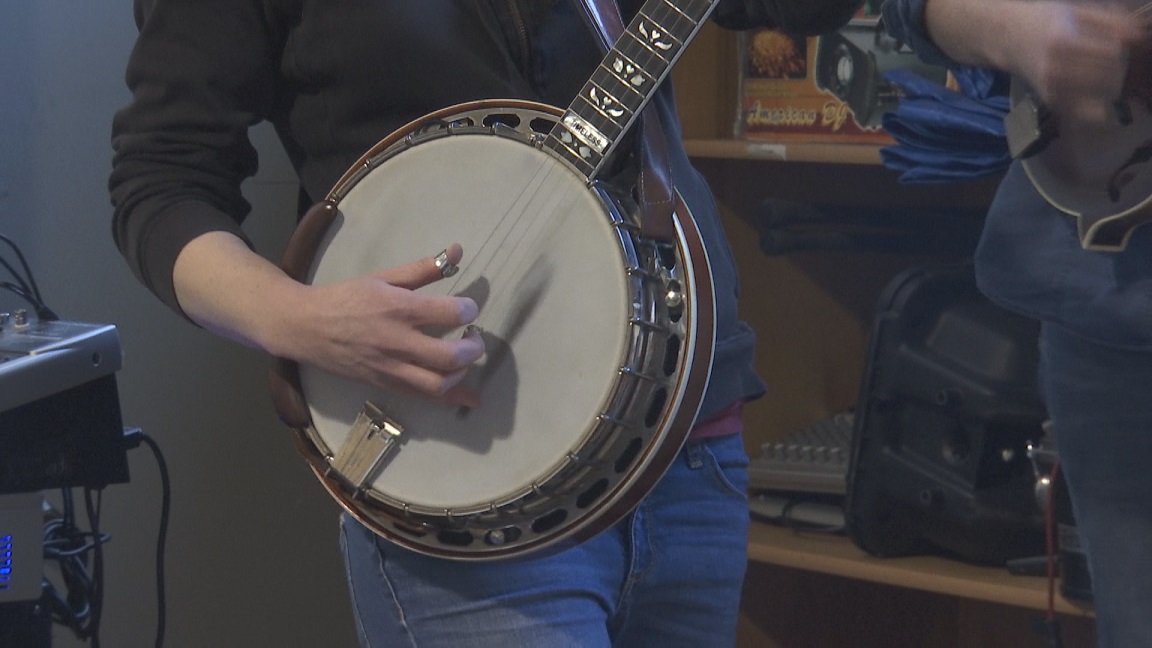 WHITE CITY, Ore. — According to Fire District 3, a small fire resulted in one man being transported to a Portland burn center Thursday night. Around 11 P.M. Fire District 3 said it got the call for a fire on Quebec Circle in White City.

Fire Captain Bryan Cohee said there were several people inside the home who were able to escape. One man escaped with the help of first responders, but suffered burns to his legs. Cohee said he was treated by crews on scene. Mercy Flights transported the man to a local hospital before he was transferred to the Portland Burn Center. “[The] fire was a pretty small fire in a converted porch area. It started in furniture, it sounded like a chair,” said Captain Cohee.

The fire is still under investigation. Captain Cohee says despite the injury, Fire District 3 is glad everyone was able to get out of the house safely.