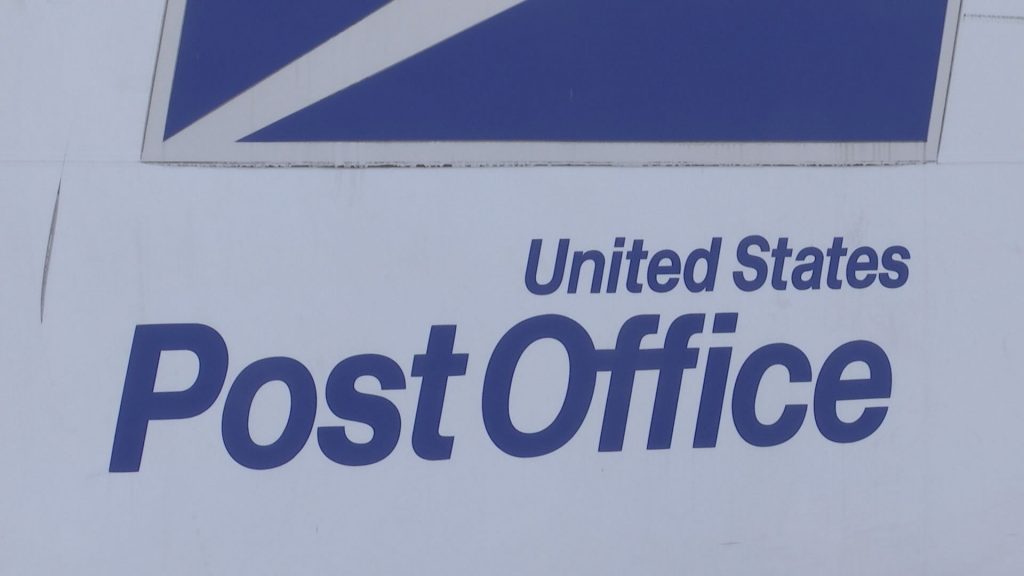 The Jackson County Sheriff’s Office says Autumn Delgado and Christopher Swain were arrested during a traffic stop on Central and Jackson Street in Medford this weekend.

Deputies say the car they were driving was reported stolen out of Crescent City.

Delgado is from Medford, while Swain is from Crescent City.

Officers say evidence found in that car, specifically linked them to mails thefts in Jackson County, as well as some other crimes.

The two are now in Jackson County Jail on multiple charges.

An earlier police statement identified a different male suspect in the case by the same first name. NBC5 News is working to clarify the details.