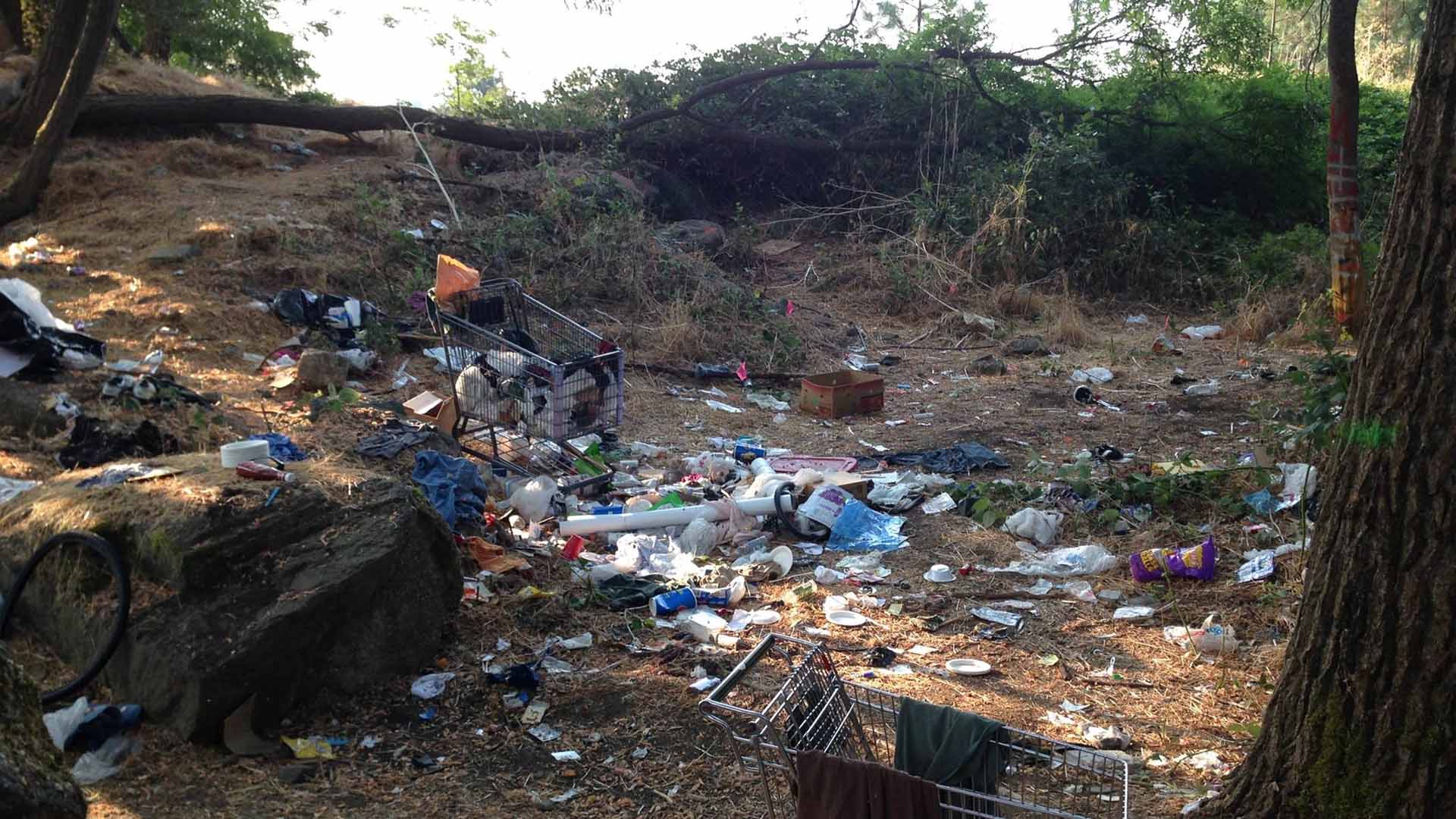 NORTH BEND, Ore. – Police are trying to track down a man who allegedly killed three people and severely wounded another in Coos County.

On Friday, the suspect was first reported to have run over a couple at the Mill Casino RV Park in North Bend. One person was killed, another was hospitalized in critical condition.

Shortly after that incident, police responded to a shooting at a cannabis store. One person was killed. It’s believed the shooter is the same suspect who ran over the couple earlier in the day.

According to KMTR, the suspect stopped at a store to buy ammunition after the shooting.

The suspect was associated with a white pickup truck. However, the registered owner of the truck was found dead at the RV park.

Shortly after noon, a white Dodge pickup truck was found crashed on Highway 126 near milepost 39 in Noti, east of Eugene. There was nobody inside, but police believe it’s the truck linked to the North Bend homicides.

Residents of Noti were told to shelter in place.

Police still don’t know who the suspect is. He’s described as a white man, 6’2” tall, weighing about 200 pounds. He was last seen wearing a dark t-shirt and blue jeans. He’s considered armed and dangerous.

Investigators are also trying to contact the driver of a small white sedan that may have stopped at the crash scene.

Anyone with further information is asked to call the police.