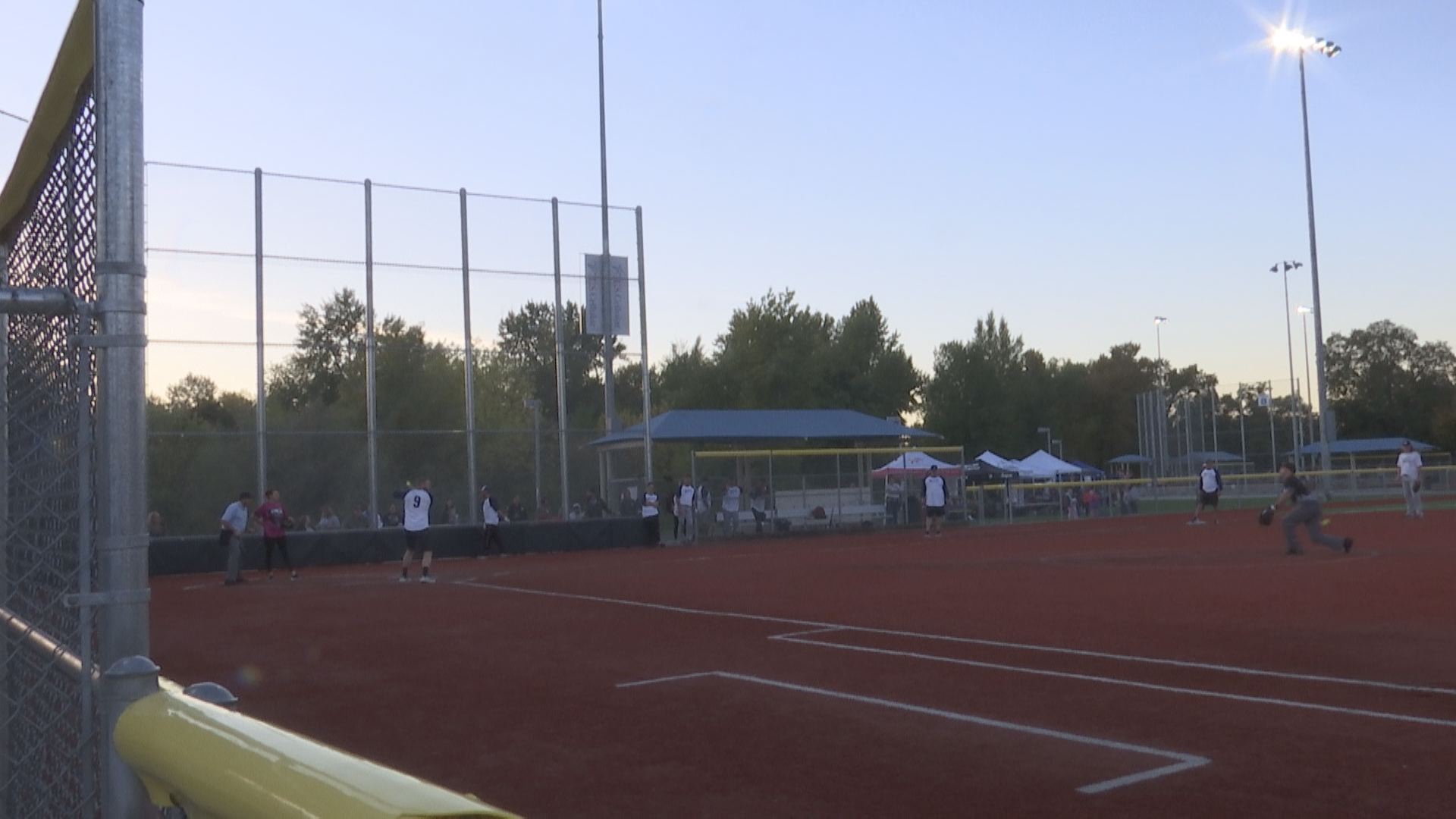 Central Point, Ore. — Authorities are asking for help from the public as they work to determine what caused the Penninger Fire.

Fire District 3 investigators are working alongside detectives from the Jackson County Sheriff’s Office to determine the cause of the Penninger Fire. The fire was first reported at 4:01 p.m. on Tuesday, July 17.

According to witnesses, a column of smoke was seen near the area of the Bear Creek Greenway, behind the Family Fun Center and the Jackson County Expo. Due to fast-moving winds, the fire moved rapidly to the east.

Detectives would like to talk to anyone who was on or near the Bear Creek Greenway between the Expo and Pine Street during the hours of 3:00 p.m. to 4:15 p.m.

The Penninger Fire spread to nearly 100 acres, damaging one out-building and three residences, as well as completely burning down five out-buildings. Residents were evacuated as crews worked to contain the fire.

The Penninger Fire is now 100 percent contained and all evacuation notices have been lifted.

The Jackson County Sheriff’s Office says that people may not realize they have information that could aid in the investigation. The phone number for the JCSO tip line is (541) 774-8333.